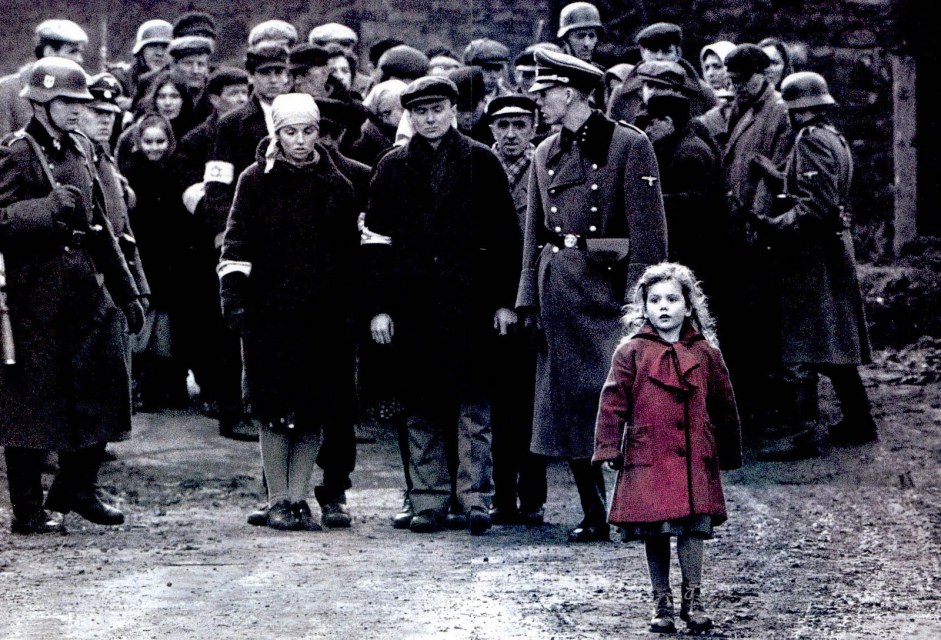 Steven Spielberg  contemplated for ten years on whether to take on the story of Oskar Schindler, a German businessman who turned from Nazi exploiter to a saver of lives, repeatedly offering it to fellow directors. He ended up creating a cinematic masterpiece, which won seven Oscars, as well as the respect of the Jewish community.