The more we approach the April tax deadline , most law-abiding citizens will have fought their way through the forms and ever-changing rules once more and somehow made it – yet again – just in time to file their taxes-Sucess! But there are some –well known celebrities actually – who got into some trouble with the tax authorities. Whether claiming to not reside at their residence, living in a different state or being a legal alien altogether, many celebrities come up with weird excuses when it comes to evading taxes. 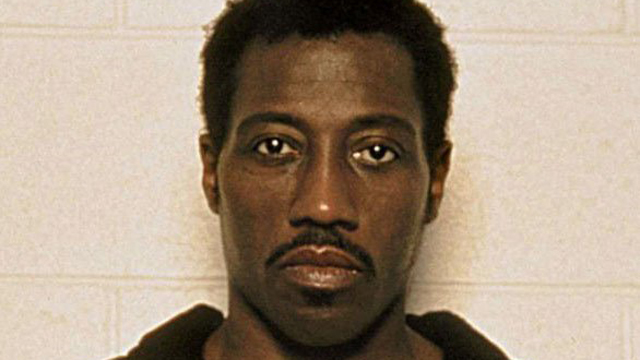 Actor Wesley Snipes was sentenced to 3 years in prison for failing to file his taxes for five years, from 1999 to 2004. Snipes tried to make the IRS believe he’s a resident alien, but being born in Florida, that’s hard to do. Snipes had to pay $17 million in taxes, plus interest and penalties.